Orchestral Manoeuvres in the Dark - Pretending To See The Future - REVIEW

Orchestral Manoeuvres in the Dark - Pretending To See The Future - REVIEW

Orchestral Manoeuvres in the Dark - Pretending To See The Future - Hardcover – Release 15 Nov 2018
by Richard Houghton. 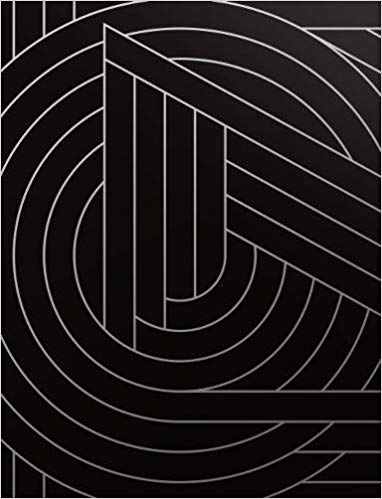 This is Memoirs, Manoeuvres and a Stroll down the Memory Lane from the ‘70s to the first 2 decades of the new Millennium.  Rather than a full on biography, Pretending To See The Future is more of a gentle coffee table / bathroom read which you can put down and pick up whenever you want. 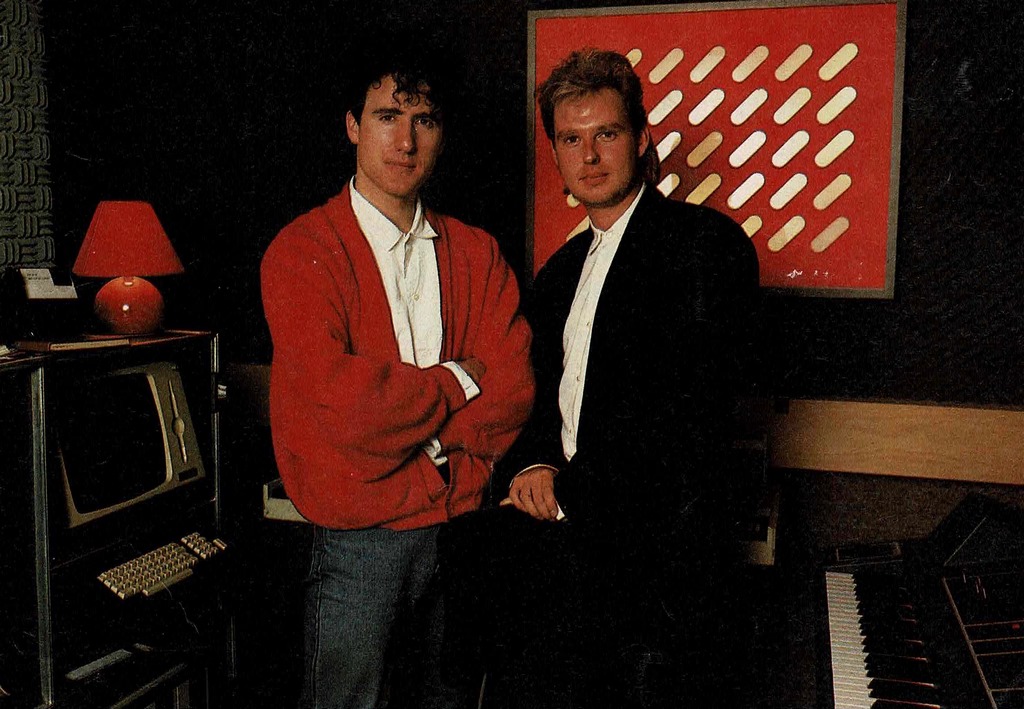 The book opens with a statement from Professor Brian Cox that I for one can really relate to: “They are as uplifting now as they were then.” Even now, after 40 years of existence, they are still touching minds, bodies and souls of their fans and opening new worlds to anyone who got drawn into what is OMD world.

This biography clearly proves that – it consists of words from Andy and Paul, of snippets and memories contributed by current and past band members, including previously unseen material. It starts with the Paul’s and Andy’s recollections of how they met and joined forces, of the early bands to the formation of Orchestral Manoeuvres In The Dark, by mistake. 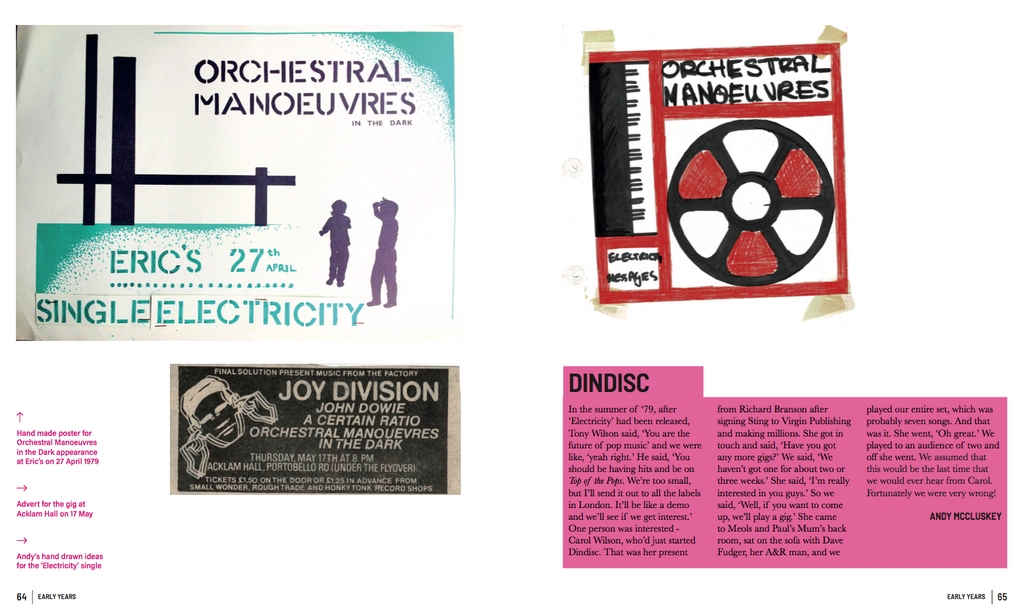 Fans and observers will be delighted with the previously unseen hand drawn notes and ditties, as well as some lovely photos. There are mentions of the names of the clubs, venues and other places from the past, and even a mention of Subbuteo for those old enough to remember!

Every person, musician and band which OMD encountered on their path, from Joy Division, Kraftwerk , Factory and Tony Wilson that got mentioned added another side, different and special that will give you a feel for the journey from conception to the birth of OMD.

Peter Saville recalls back in 1979:  “‘Electricity.’ It was good. It’s still one of the best things I’ve ever done.”

From supporting Gary Numan in 1979 and some well-crafted words of his, you will find the stories meandering along the way as distant memories emerge from the Band and Fans, covering the times of Orchestral Midas’ touch followed by the dark days after Dazzle Ships, when it all came crashing down. Shortly afterwards, the band re-invented itself in a truly dazzling manner!

Past support acts also share their memories and recollections, with many stories to tell. You will find it all. from band members going on Strike to reincarnations,.

At moments, the stories and tales from everyone can get a little lost but not in a bad way, more of a way where the memory ignites a judder for something that has to be told. As the book progresses you further follow the band’s story, from the period of Break up, the Dark years, to the Make up, when the original band members got back together again.

Pretending To See The Future is not a biography in a classic sense, so some events and years and some finer details are missing, but really this not what this book is about, it’s a short sharp quick fire of memories on the journey of Orchestral Manoeuvers, seen from many different eyes.

The fans, especially those who have made a contribution, will love this, and it will stand proud on any book shelf.

It spans on almost 500 pages and thanks to every person that contributed, from first-hand accounts of things in the ‘70s right up to now in 2018, this is a well-deserved publication that will proudly adorn every home.

Pretending To See The Future is a fabulous reminder of the past and a journey that leads us to the present. Unique and never heard stories from fans of OMD are the proof that the future indeed will not be silent.

Congratulations to Orchestral Manoeuvres in the Dark for 40 years gone, and counting, for getting this little gem published.

You can purchase the book by following THIS LINK. 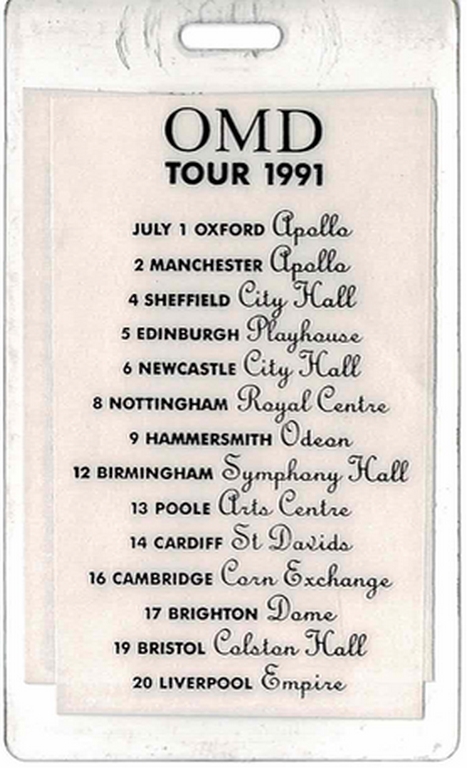