Twas the period before Christmas when Orchestral Manoeuvres in the Dark went on tour in Europe, finally reaching Les Docks in Lausanne, Switzerland on Friday, December 8th, 2017. The spirits were high given that it was the last show of the year. Ed from 100% Records even had a Christmas jumper on! There were many indications that OMD will go out with a bang during their last show. 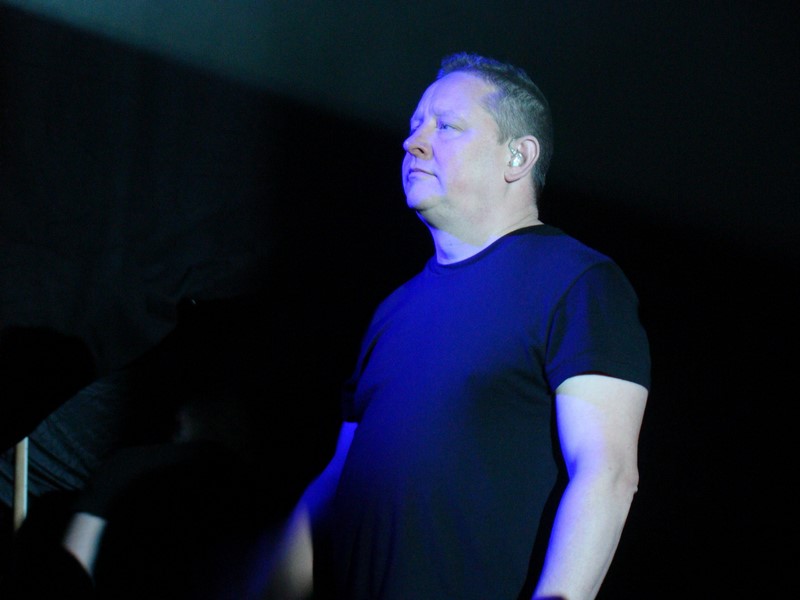 Les Docks is a small concert venue with an advertised capacity of about 1,000 people. Andy and Paul did note during the soundcheck that the stage was larger than the rest of the room! However, that did not prevent it from being a highly enjoyable show.

Once in, we waited patiently for Holygram, the support act, to come on. They played a nice synth and guitar-heavy set and although they were fun to listen to, I do have to admit that I am a bit biased in favor of the Tiny Magnetic Pets, the support act on the UK leg of the tour.

Eventually, the lights went out, and all you could hear was “Bend Your Body to the Will of the Machine.” Once the band goes on stage, the crowd goes absolutely ballistic and doesn’t calm down for the rest of the show. After giving an absolutely smashing performance of Ghost Star and Isotype, the band received a loud and well-deserved round of applause, to which Andy McCluskey responded by saying that the audience “got the party invitation”. 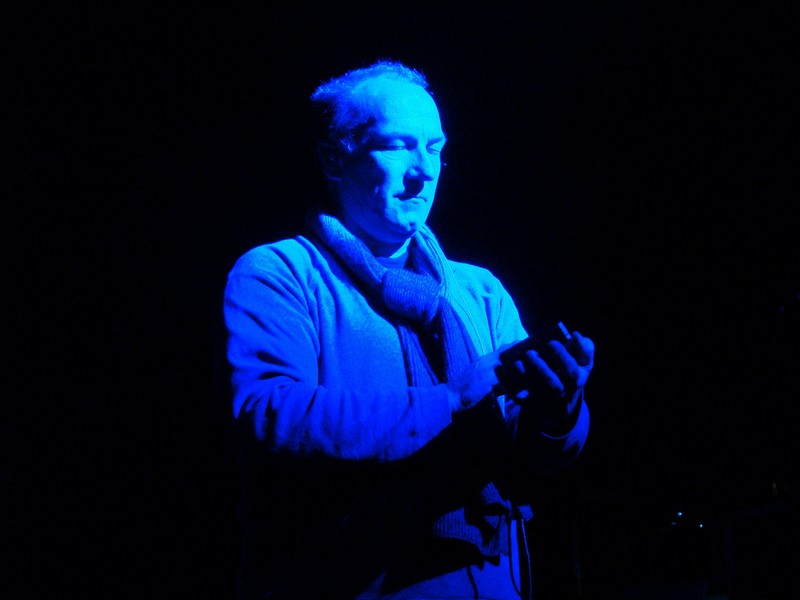 Both old and new songs were received extremely well and besides a little bit of pushing during a few of the songs, the atmosphere was absolutely fantastic. The cherry on top was the fact that the last victor of the popular vote was The New Stone Age, earning its second well-deserved win during the 2017 leg of The Punishment of Luxury tour.

The “headbanging to Souvenir” club was also well-represented in Switzerland, with at least a part of the front row dutifully shaking their heads as if they are at a heavy metal concert, which seemed to have gone well with the band yet again. And on this occasion Souvenir had an actual souvenir for Paul Humphreys, as the band extended the ending of the song, forcing him to play just a little bit longer. 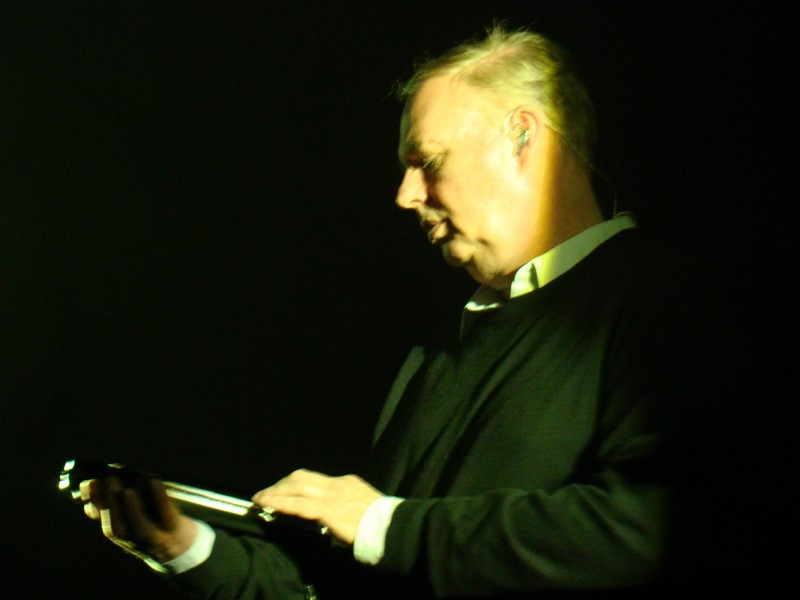 Lastly, it is important to note that it is always a pleasure to meet fellow OMD fans, especially in another country, which just shows that no matter what our background or nationality may be, we are a one big, crazy family, united by our passion and enthusiasm for our favorite band.

Many thanks to Orchestral Manoeuvres in the Dark and everyone involved for such an amazing album and a memorable tour. Hope you have a great break and best of luck for the future. Roll on 2018! 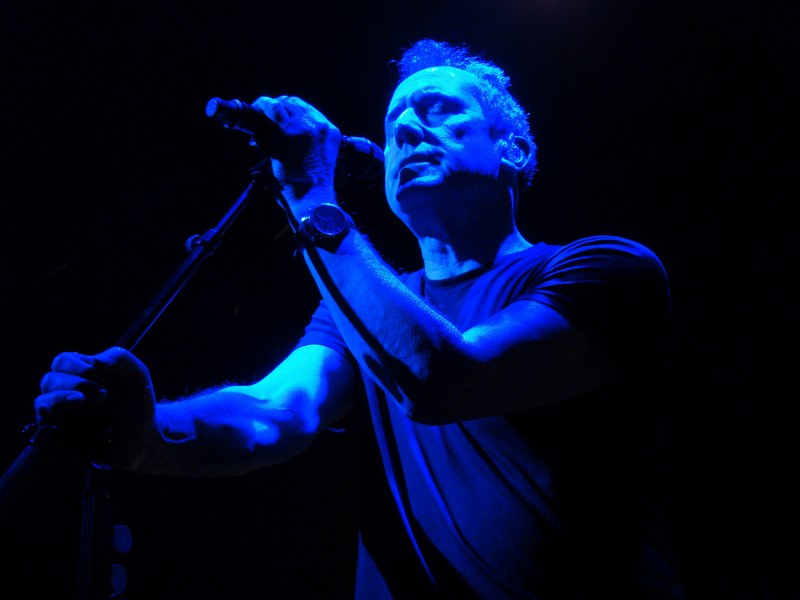 Thank you to Russel Nash  for contacting us.