Glasgow was my 2nd OMD concert of this year.

In the afternoon I met up with some Scottish OMD fans who I never seen.Some of them went to the soundcheck so I was hanging around with the ones who didn’t had a VIP.

We were in The Royal Glasgow concert hall by 19.00 and we have a nice little chat with Ed.

Was it because people only wants to see OMD and not interested in them?

Anyway Tiny Magnetic pets were great as in Liverpool.

After the break it was OMD’s turn. They  started with Ghost Star followed by new and old songs. Unfortunately Andy said they have to leave the stage for 5 minutes due the technical problems. 5 minutes became 15 minutes. When OMD came back they played Enola Gay extra,because we had to wait. 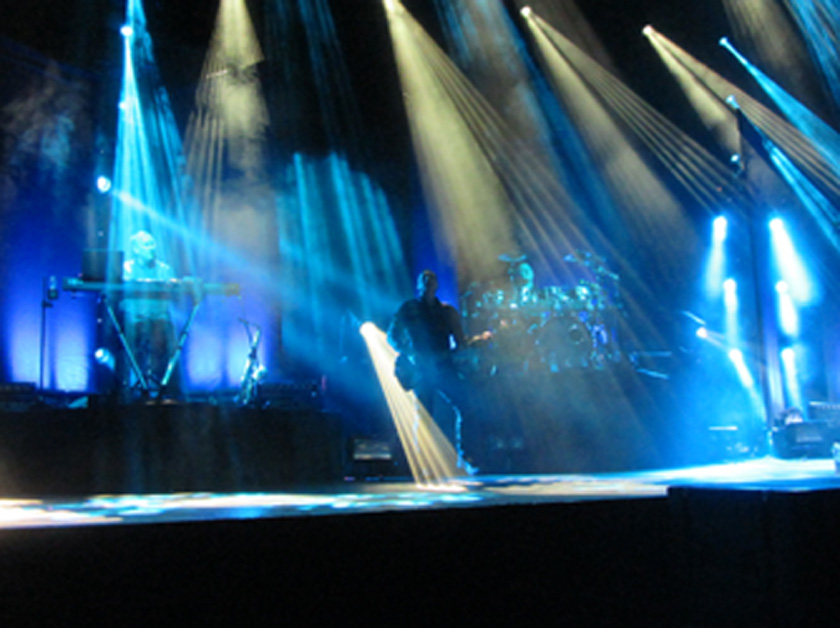 And because we have to wait longer they had to play the songs quicker,because some people have to get their last public transport home.

It was a great gig,but there was something that annoyed me,probably I sat on the wrong seat.

People who’s seats are next to me,were empty by Tiny Magnetic pets,but with OMD they were talking during the concert and had to pass me constantly to get some beer. 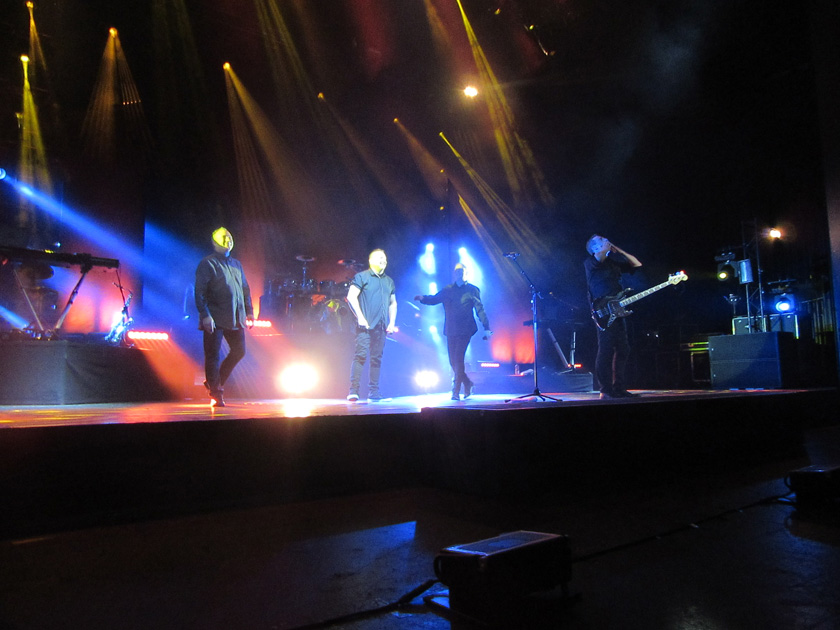 I pay to see my favourite band and not passing people who love to have some drinks all the time.You have the break for it.

Mariska Barnier Mac Gillavry for sending us this gig review.